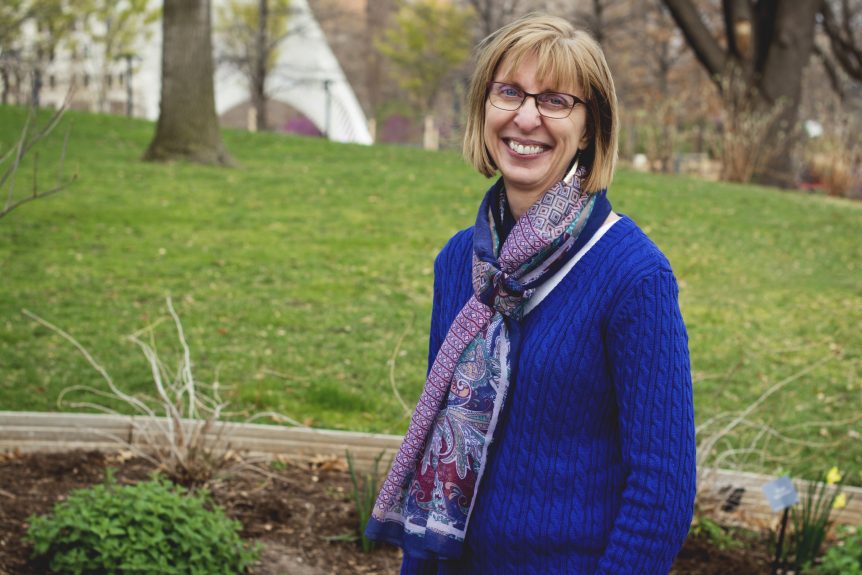 Jeanine Soltani is a Kansas native and a graduate of Oklahoma State University holding a PhD in Educational Psychology. She shares her experience on the decision to raise her children in a multicultural, dual faith home.

Tells us about yourself, what was it like growing up in Kansas, where did you go to school and what was your family like?

I was an only child but i had a lot of aunts, uncles and cousins. I grew up in a small town with country folk mentality. I experienced only a few African Americans in our town when I went to high school and no people of other faiths. Our town was segregated with white people living one area and people of color in another. The civil rights movement was coming into full swing when I was in grade school and everyone in my family circle was against it. My family was protestant Christian and even Catholics were regarded with suspicion. That’s the world I grew up in but fortunately I encountered people of more open ideas when I got to high school.

You have been in Oklahoma for twenty years now. What led you to living here and how would you compare Oklahoma to other places you have lived?

We moved to Alabama after my husband took his first post doctoral position near Huntsville. The area is beautiful but still the deep south with very rooted racism in the culture. I was so uncomfortable there and the hilly terrain made my claustrophobia really bad. I missed the flat plains of Kansas. I felt this wasn’t the best place to raise our family so when the opportunity came up to move to Oklahoma, back to the flat plains where I felt closer to home, we took it. I found really friendly people and diversity in Oklahoma, and we’ve been here ever since.

You have been a Physical Therapist for more than 30 years. What led you to choosing that profession and what has kept you at it for so long?

I wanted to help people and I found that I really enjoy puzzling out how to solve people’s problems and improving their physical deficits. I think I’ve kept at it so long because it’s really my passion and I’ve been fortunate enough to work in many different settings so I don’t get bored. I’ve taught in the university but wasn’t as fulfilled. Working with patients and families through times of crisis really feels like making a huge difference

You were born and raised in the Catholic faith tradition, and although you married a Muslim man in 1978, you didn’t convert to Islam until 2002. Tell us about your faith journey and what led you to choose Islam as your faith.

For a long time I knew I could accept Islam before it actually happened but I couldn’t figure out how, the path just didn’t seem clear. After 9-11 and all the backlash toward Muslims, I really began to explore, read, learn and ask intentionally. I couldn’t accept that the hijackers were really part of this faith tradition; it just didn’t match with the Muslims I knew and loved, but I didn’t know enough. After months of study, I felt ready to really be part of Islam and my friends and family helped me along the path. I felt such peace then.

You raised three sons in a multifaith, multicultural home. What were some of the challenges associated with this and how did you and your husband help them find their identity?

Like all things in marriage and relationships, it was compromise and respect. Early on in our marriage, my husband and I decided that we would have a multicultural, dual faith home and teach our children to think for themselves. We faced some pretty harsh criticism from my family, but we felt strongly this was the best way. Taking our kids to visit my husband’s family in Iran in 1997 really opened my eyes to accepting others because they accepted me and my children with open hearts and arms. That was when I knew we had done the right thing and it was worth the effort.

If there was one thing you would like your fellow Oklahomans to know about Islam & Muslims, what would it be?

We are people like you. We want good lives, careers, education and to live in peace and raise our children in peace. We are just the same in the eyes of God as everyone else and that’s how we want to be treated.