In February of 2017, CAIR Oklahoma was approached with the idea of putting together a campaign to allow opportunities for American Muslims to tell their stories with a focus on what makes them uniquely American and uniquely Muslim. This is the first effort of its kind in Oklahoma that hopes to set a precedent for a comprehensive PR campaign for American Muslims, which can be adopted by states throughout the country.

#TheMuslimNextDoor team is a group of diverse Oklahomans from various faith traditions that have come together with the goal of fostering a better understanding of Islam and Muslims in Oklahoma. Our hope is that by sharing the stories of Oklahoma Muslims we can show that we have more in common than we do different. 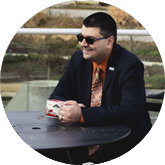 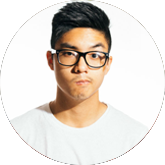 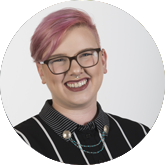 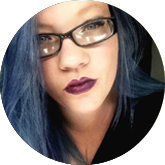 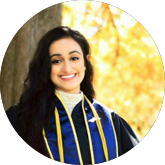 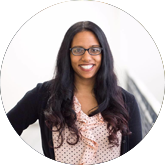 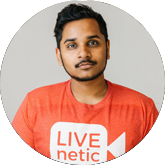 #TheMuslimNextDoor will consist of the following

Production of 10 - 12 videos that will be created specifically for social media and
sharing that will tell the stories of the Muslims in the photo campaign..

Billboards showcasing #TheMuslimNextDoor photos
to be strategically placed throughout Oklahoma.

Get to know #TheMuslimNextDoor public forums
where people can meet Muslims that are their neighbors.